Many of the people who came into my office were not living their best life—far from it, in fact—because their allergies were making them miserable. It was then my privilege to introduce them to the AllergyEasy program and help them move beyond whatever was compromising their quality of life, whether it was asthma, a chronic cough, eczema, allergic rhinitis, headaches, fatigue, recurring sinus or ear infections or food allergies that severely limited their diets.

I am now grateful for the opportunity to introduce other doctors to this method through the AllergyEasy turnkey allergy treatment program. This allows patients across the country to overcome the effects of allergies and asthma.

I often noted that my patients felt alone in their struggles with allergy and asthma. Sure, they may have known someone with an occasional case of the sniffles or itchy eyes during allergy season, but they didn’t necessarily know other people whose lives were being so negatively influenced by allergies.

If you have allergies, you are certainly not alone! Roughly 20% of the population has allergies. And while food allergies used to be somewhat rare, they are growing exponentially. For example, between 1997 and 2011, food allergies in children rose by 50%. Today, nearly 32 million U.S. residents have food allergies. 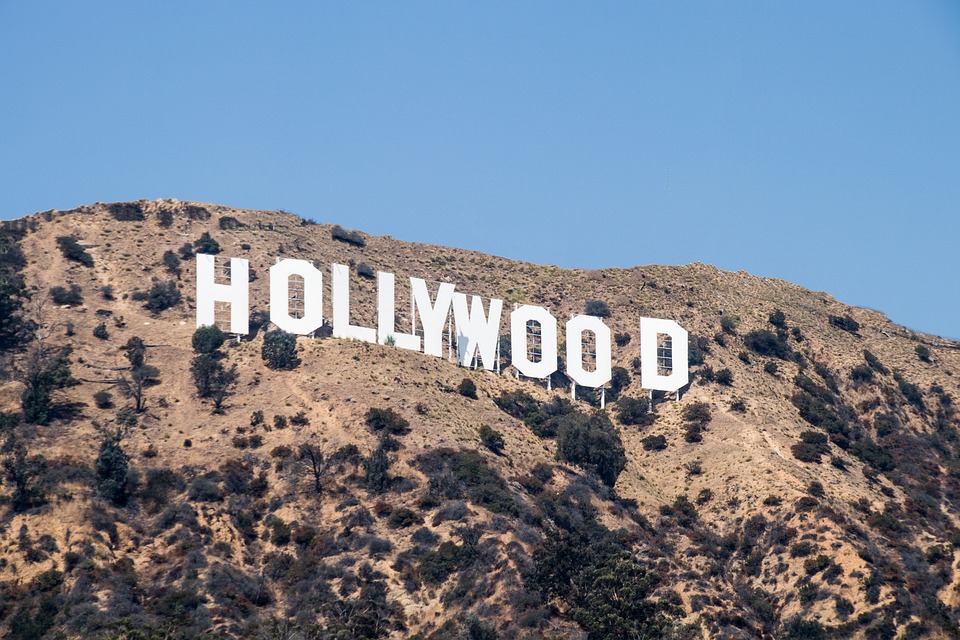 Allergies are no respecter of persons—they affect people from all different walks of life—including the rich and famous. In this article, we’re going to take a look at some celebrities who, like you, suffer from allergies and asthma.

Serena Williams, the American professional tennis player who was ranked #1 for the world in women’s single tennis, has a peanut allergy. Serena clearly isn’t letting her peanut allergy hold her back. She has won 39 Grand Slam titles (including 23 for singles). That’s the most Grand Slam titles in singles, doubles and mixed doubles combined among current players.

Still, peanut allergy is no small matter. It is one of the most common food allergies for children and the most likely allergy to lead to anaphylaxis and death. Anaphylaxis is a severe allergic reaction that can occur immediately after contact with an allergen. The immune system reacts to that allergen by releasing a flood of chemicals into the body that can close off airways, making it difficult to breathe, cause people to pass out, and drive blood pressure to dangerously low levels.

One study presented at an American Academy of Allergy, Asthma, and Immunology (AAAAI) meeting showed that between 2010 and 2017, peanut allergy in children increased by over 20%. Around 80% of children do not outgrow their peanut allergy.

Halle Berry is reportedly allergic to shrimp. She is the only woman of color to win the Academy Award for Best Actress in a Leading Role (as of this writing). She is in good company with her allergy, as shellfish is one of the most common food allergens. It is caused by the immune system’s overreaction to certain marine animals, including shrimp, lobster, squid, oysters, crab and scallops. Reactions can range from a mild case of hay fever to hives to life-threatening anaphylaxis. Only about 5% of kids with fish or shellfish allergies outgrow them.

Zooey Deschanel, actress and singer-songwriter, is well known for her roles in movies such as “Elf,” “Failure to Launch,” and “Bridge to Terabithia.” From 2011 to 2018, she played a leading role in “New Girl,” for which she won one Emmy nomination and three Golden Globe Award nominations. What you may not know about Zooey is that she deals with sensitivities and allergies to multiple foods, including eggs, dairy and wheat.

Dr. Scott Sicherer, Associate Professor of Pediatrics at the Mount Sinai School of Medicine’s Jaffe Food Allergy Institute, has spoken up about a trend he has seen toward people with food allergies reacting to multiple food allergens: “The impression is that there are more people with food allergies, and there are more foods that they’re reactive to.” For example, the Food Allergy and Anaphylaxis Network reports that one-third of people who are on their tree nut/peanut registry also report being allergic to eggs. In addition, being allergic to one type of shellfish gives you a 75% chance of being allergic to another type of shellfish.

Sicherer says that sometimes the allergies are related, which makes sense because your body is reacting to similar food proteins, but sometimes there doesn’t seem to be any logical connection between people’s multiple types of food allergies. He has also noted that children aren’t outgrowing food allergies at the same rate that they have in the past.

David Beckham, the English footballer (or soccer player as we Americans would say), has battled asthma since he was a child. This didn’t stop him from becoming one of the world’s best and highest paid athletes. He was the first English footballer to capture league titles in four countries, including England, France, the U.S. and Spain.

Asthma is a disease of the lungs and is most often allergy-related. Asthma often gets worse with physical activity, which makes it all the more remarkable that Beckham was able to develop into such a great athlete. When the body encounters allergens in the environment, it reacts by unleashing chemicals that cause the airways to become inflamed (making it difficult for air to get through). They also trigger the production of excessive mucus, which leads to coughing, wheezing, and even more difficulty breathing.

Tiger Woods has pollen allergies, which is tricky for a guy who spends a huge portion of his life outside on the golf course. Woods is regarded as one of the greatest athletes of all time. He is tied for #1 in PGA Tour victories and ranks #2 in Men’s major championships. Leading into the 2003 Masters Tournament in spring in Augusta, Georgia, his father, Earl, was quoted as saying, “The weather will affect him differently than the other guys because Tiger is allergic to everything on the golf course.” Tiger took allergy shots as a kid and developed immunity to some allergens. He opts to press through any residual symptoms rather than taking medication before playing.

So there you have it—people just like you who suffer from allergies of all different kinds. You can still live a full and successful life as long as you manage your allergies well. Start by seeing your doctor to ask about treatment methods. If your allergies are short-term and not very severe, your doctor may be able to prescribe medications to get you through the season. If your allergies are severe or last for more than three to four months of the year, talk to your doctor about immunotherapy—either through allergy shots or sublingual immunotherapy, which is safer than shots and can be dosed as under-the-tongue allergy drops at home.