Everything You Should Know About Mold Allergies 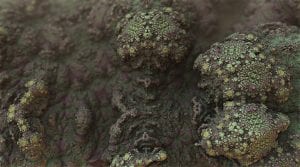