I Want to Get Tested for Allergies. How do I Get Started?

Have you had enough of seasonal allergy symptoms—the sniffling, sneezing and itchy eyes that make you want to go mad during spring or fall when trees, grass or weeds are pollinating? 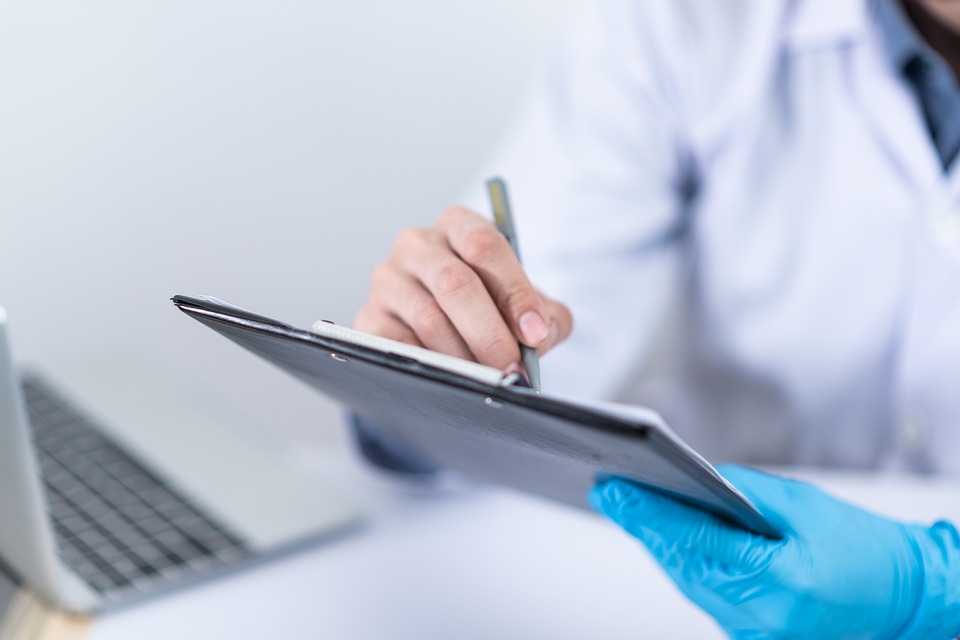 Or maybe you’re dealing with food allergies. You may sense that something in your diet is stirring up nausea or stomach pain or diarrhea, but you’re not quite sure what it is. If so, you may want to take a food allergy test to find out what foods are triggering your symptoms.

Regardless of what type of allergy symptoms you are experiencing, you should talk to your doctor about the possibility of allergy testing so you can better understand what’s going on with your body.

Either way, it’s good to be prepared for what follows. In this article, we’ll acquaint you with different methods for diagnosing allergies.

Physical exam
Prior to testing, your doctor will likely want to perform a physical exam. They may look at your eyes, up your nose and in your ears for signs of inflammation. They may also listen to your breathing for signs of wheezing or other respiratory difficulties. If you experience skin-related symptoms such as eczema or hives, you can point them out to your doctor or simply describe the symptoms if they are not readily apparent.

Interview/symptom questionnaire
The physical exam is usually paired with questions about your symptoms. Many physicians will present their new patients with a symptom questionnaire to complete at their first visit. This is an opportunity for patients to declare what symptoms they are suffering with, how severe they are and their duration. For example, you may indicate that you have 9/10 discomfort from red and itchy eyes for three months in spring and two months in fall.

Don’t be surprised to see a few things on this questionnaire that you did not previously associate with allergy symptoms. Issues such as fatigue, headaches, ongoing cough and a tendency toward frequent sinus or ear infections may be linked to allergies.

Allergy test
There are different ways to test for allergies, though some are more reliable than others. Keep in mind that even the most reliable allergy test is not foolproof and can give both false positives and negatives. I have frequently had patients who have tested negative for allergies, though they are clearly suffering with symptoms. The standard protocol in medicine is to consider the test results in conjunction with symptoms. Thus, if the patient’s symptoms clearly indicate allergy, we often make the decision to treat in spite of a negative test.

“The diagnosis of allergy can be made only by correlating skin testing results with the presence of clinical symptoms.” Allergy and Asthma Proceedings

Precautions
Your doctor may ask you to go off of certain medications, including antihistamines, antidepressants and/or asthma medications.

Skin tests
Skin tests are considered the most accurate forms of allergy tests. Skin tests include the following:

After about 15-20 minutes, the doctor will examine the appearance of the skin to measure the reaction, which will surface in the form of a “wheal.” A wheal is a raised red bump on the skin. In general, the bigger the bump, the more significant the allergy.

The skin scratch/prick test can be used to measure both environmental allergies (dust, pollen, mold, etc.) and food allergies.

Because the intradermal test deposits the allergen deeper into the skin than the skin prick test, it has a better chance of producing a reaction. The upside to an intradermal test is that it can be very sensitive, but the downside is that it can be too sensitive and result in false positives. In rare cases, it can also result in serious reactions.

Intradermal tests are often used to diagnose an allergy to a drug such as penicillin or to insect bites. The intradermal test can take 20-40 minutes to develop and a positive reaction will usually result in the skin wheals described in the previous paragraph.

With this test, small patches of allergens are applied to your skin and secured with tape. They are allowed to develop for 48 hours. After that, the resulting skin reaction is evaluated.

Blood test.
A blood test detects the presence of Immunoglobulin E (IgE), which is a type of antibody that is found in the blood and associated with allergic reactions. A blood test can determine if you have antibodies in your blood that correlate with a specific allergen.

Blood tests can be used to measure reactions to a variety of different allergens, including pollen, food, insect venom, etc. They are generally less sensitive than skin scratch tests and can give inaccurate results.

If your quality of life is being affected by allergies, an allergy test is a good place to start in your quest to alleviate your allergy symptoms once and for all. Many people are surprised to learn that the process isn’t nearly as painful, invasive or time consuming as they may have imagined. Talk to your doctor to get started.

Allergy Easy > Allergy Information > I Want to Get Tested for Allergies. How do I Get Started?