Some allergies are irritating, but peanut allergies can go far beyond just a nuisance. Peanuts, along with tree nuts and shellfish, are the foods that are most likely to cause anaphylaxis—a severe reaction that can obstruct breathing and send the body into shock. 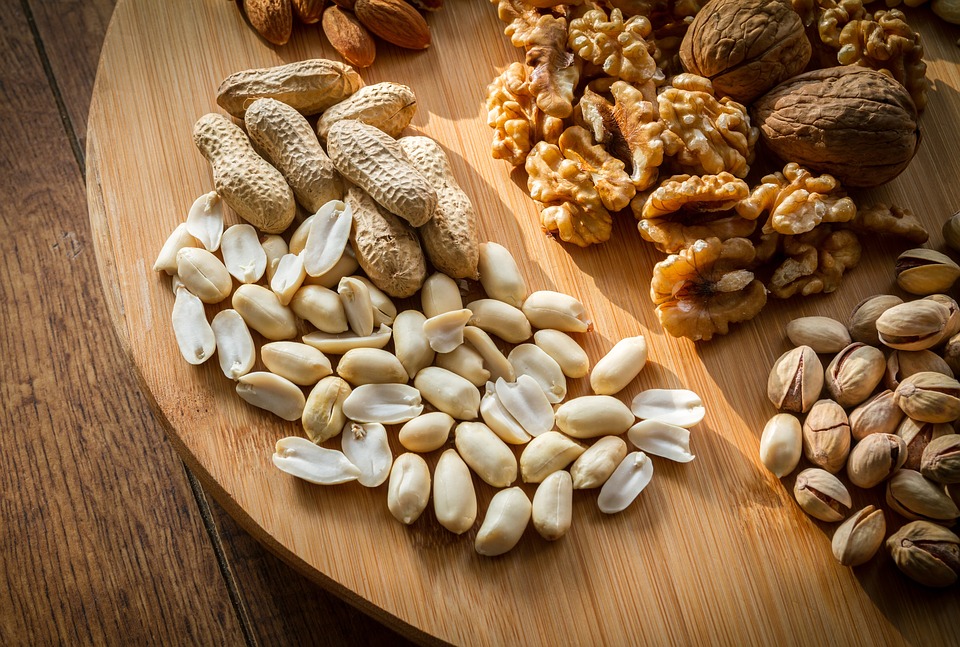 Unfortunately, peanut allergies are getting much worse. According to research presented at the
American College of Allergy, Asthma and Immunology (ACAAI) Annual Scientific Meeting, peanut allergies in children increased by 21% between 2010 and 2017. It’s now believed that at least 2.5 % of U.S. children have peanut allergies.

In this article, we’ll answer some questions about peanut allergies and discuss avoidance and treatment methods.

Aren’t peanuts considered to be nuts?
Contrary to what many people think, peanuts aren’t actually nuts—they’re legumes, which puts them in the same category as lentils and beans. Even still, their chemical composition is very similar to a tree nut so they can trigger a similar allergic reaction.

Why does my body overreact when I come in contact with a peanut?
Your body may go into overdrive when you eat a peanut or even when you are exposed to airborne peanut dust. There is nothing inherently wrong with peanuts. Rather, it is your immune system’s overreaction to the peanut that causes problems. In a perfect world, your immune system would simply let you enjoy a chocolate peanut butter cup or PB&J. But when allergy is present, your immune system gets confused and mistakes harmless peanut proteins for invading enemies. In its effort to defend your body, it begins to release chemicals into the body (such as histamine) to “fight off” these proteins. Unfortunately, these chemicals only end up harming you by causing a host of uncomfortable allergic reactions.

How do I know if I’m allergic to peanuts?

Here are some common symptoms:

Consult an allergy doctor if you have signs of peanut allergy. Even if you react mildly the first time around, reactions could worsen over time. And if you display any of the serious symptoms of anaphylaxis described above, call 911.

Why do so many people have peanut allergies now?
That’s the million dollar question, but there’s no sure answer. Some people espouse the “hygiene hypothesis,” which suggests that because we’re cleaner in modern times, our body is not as good at fighting off infections. Scientists have shown a link between the body mechanisms that attack parasites and those that fight off allergens. With fewer legitimate “invaders” to focus on, the body is turning on things that are harmless.

There’s also a theory that Vitamin D helps our immune systems develop healthy responses, but due to less exposure to the sun, large swaths of the human population are Vitamin D deficient.

And finally, some people think that keeping infants away from peanuts, as we have previously been warned to do, can do more harm than good. Last year, the National Institutes of Health reframed recommendations for the timing of peanut exposure, suggesting that parents should introduce foods containing peanuts to infants between their fourth and sixth months.

How do I manage peanut allergies?

Can I treat peanut allergies?
It used to be that avoidance was the only path for dealing with peanut allergies, but let’s face it—living in fear of a peanut allergy reaction is tough, especially when peanuts lurk in unsuspecting places. It’s hard to think that one bite of the wrong thing could lead to a life-threatening reaction for you or your child.

Fortunately, research is revealing effective treatment options for this widespread allergic reaction. These include oral immunotherapy (ingesting small amounts of trigger foods), sublingual immunotherapy (suspending food proteins in liquid and holding them under the tongue where they are absorbed), and a skin patch that introduces allergens to the body through the skin. All three of these methods operate through desensitization, which means that the body is exposed to allergens in a way that it gradually learns to tolerate them.

While AllergyEasy does not yet offer peanut allergy desensitization, we do offer sublingual immunotherapy for dozens of prevalent allergens—to include milk, wheat, and nut allergy treatment. Contact us to learn more.