The History of Immunotherapy

Statistics show that allergies are getting worse by the year (consider peanut allergies that have quadrupled in the last 13 years). Allergies, however, are an old phenomenon. And though they may not have affected people at the same rate as they do today, they were still a major source of misery for our forbears. 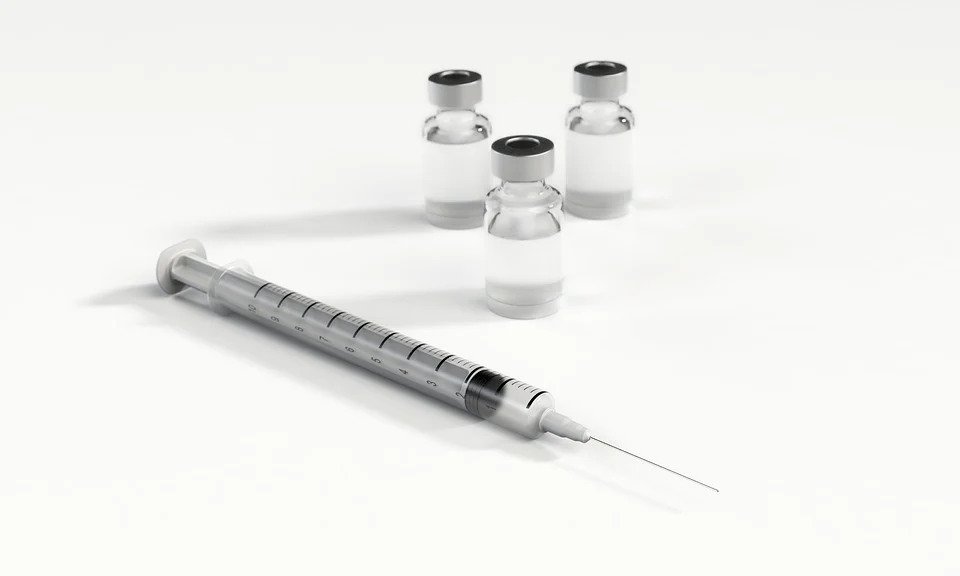 Reports of respiratory allergy symptoms have been found in ancient records from China, Rome, Egypt, and Greece. Before the term allergy was coined, people in the 1800s began referring to their seasonal misery as “hay fever” because their sneezing, runny nose and watery eyes seemed to coincide with the hay harvesting season.

What does hay have to do with it?

An English physician named John Bostock, who had suffered from hay fever for most of his life, was the first person to accurately describe the malady. He presented his case while reporting to a group of physicians and surgeons at a medical society meeting. He tried a number of treatments to address his maddening hay fever—including opium, “topical bleeding” and even mercury. None of these treatments worked, of course, but he found that locking himself in the house for several weeks during hay harvesting season did make a big difference.

Though he couldn’t quite put a finger on the problem, what Bostock was avoiding was pollen. It would take a few more decades until English physician Charles Blackley discovered that the source of the discomfort was the pollen that was in the air during the hay harvesting season.

Unfortunately, Blackley wasn’t able to develop any kind of treatment for these miserable reactions to pollen, and a host of misunderstandings around this discovery flourished. In the 1880s, a medical writer named George Beard said that hay fever was “the cry of the system struggling with its environment.” While that part wasn’t far off the mark, he went on to attribute this struggle to the stresses of modern day life created in part by the increased education of women. Lest you think too poorly of Beard for making this non-sensical connection, note that he also attributed the rise in reactions to pollen to both climate change and industrialization, which are still considered to be likely culprits. He did get a few things right.

Hmm….maybe this all starts with the immune system

In 1905, Clemens von Pirquet, a pediatrician from Austria, would inch the world one step closer to a solution by focusing on the human immune system. Von Pirquet was studying the smallpox vaccine and noticed that some people reacted negatively to it. He deduced that the immune system was perceiving the vaccination as a negative entity and producing antibodies to fight it off. He called this reaction “allergy,” and his findings led researchers to understand that hay fever, asthma, and certain skin rashes could all be caused by the immune system overreacting to pollen in the environment.

In 1911, Leonard Noon and John Freeman discovered a revolutionary treatment that involved desensitizing the immune system so that it would stop overreacting to allergens. It involved injecting pollen under the skin of people with hay fever. The process was similar to vaccination, with the “toxin” being introduced to the body so that the body could develop an immunity to it.

Noon, Freeman and other researchers began conducting clinical trials of allergy immunotherapy. By 1930, it was considered a mainstream medical treatment. Medications such as antihistamines, decongestants, and steroids were also developed over the years, but these medications had (and continue to have) one major limitation: they can only treat the symptoms of allergy. Only allergy immunotherapy can get to the source of the problem, altering the underlying allergy for lasting allergy relief.

Along the way, there were some key discoveries that helped us better understand how allergies operate within our body so that we could fine tune our treatment methods. One such discovery was that of mast cells, which are found in the skin, respiratory system, and blood vessels. Each of these cells is jam packed with chemicals such as histamine that can be released to attack foreign substances (such as pollen) that enter the body. These chemicals trigger the allergic reactions that allergy sufferers are all too familiar with—a runny or congested nose, itchy eyes, sneezing, eczema, wheezing, asthma, and more.

Another landmark discovery was the identification of immunoglobulin E in the mid-1960s. Immunoglobulin E (referred to as IgE) is an antibody or protein molecule. When the body is exposed to allergens (pollen, allergenic food proteins , mold, dust, etc.), it produces allergen-specific IgE in response to the stimulus. This process is known as “sensitization,” meaning that your body has learned to become sensitive to this allergen and react to it with various allergy symptoms.

To illustrate how mast cells and IgE work together, here’s a scenario. Let’s say that your body produces IgE in response to birch trees in the spring. Those antibodies will then lay dormant in your body until the next time you inhale a birch tree pollen. Then, your body will trigger your mast cells to release histamine and other allergy-causing chemicals and you will find that old spring misery returning.

Allergy immunotherapy through injections is known as “subcutaneous immunotherapy” or SCIT, and though it is still frequently prescribed for allergies, it does have some limitations. Compliance can be a challenge as patients must receive injections at the doctor’s office, often a couple of times per week. This is because it carries a risk of triggering an anaphylactic reaction.

After multiple deaths were caused by SCIT, scientists began conducting trials on a new type of immunotherapy known as sublingual immunotherapy (SLIT), which involves taking antigen under the tongue instead of through injections. The antigen absorbs under the tongue and is carried into the bloodstream through special cells in the mouth. Since the introduction of this treatment in the 1980s, an impressive number of clinical trials have been conducted, affirming the efficacy of SLIT.

SLIT is routinely prescribed in many European countries and has become much more popular in the U.S. in recent years due to the fact that it has a higher safety profile than shots and can be dosed at home instead of under direct physician supervision.

Many doctors prescribe SLIT as liquid droplets that can be dosed once per day under the tongue. At AllergyEasy, we have been prescribing these drops since the mid-1980s, and our comprehensive serum mix protects allergy sufferers from most major allergens worldwide (dust, mold, pollen and pet dander).

Aren’t you glad that you no longer live in a day when they attribute allergies to the increased education of women or treat it with mercury? Much has changed, and allergies can now be successfully treated using immunotherapy.

With allergies increasing so rapidly, scientists are hard at work, developing even more treatment options to keep you allergy-free. For more information on allergy treatment, contact an AllergyEasy physician.