What’s the Worst Place to Live with Allergies?

Allergies are everywhere. It used to be that people would move to the desert climate of the Southwest to escape allergies, but things have changed. In Phoenix, Arizona, for example, where AllergyEasy is based, the desert has been transformed. People who moved to the Valley of the Sun from more verdant areas have been anxious to make their new home look like the places they came from. As a result, they have imported all kinds of trees, bushes and flowers that brighten the desert landscape. The problem is that these imported plants have brought allergies right along with them so what was once a haven can now induce plenty of misery for people who are prone to pollen allergies. 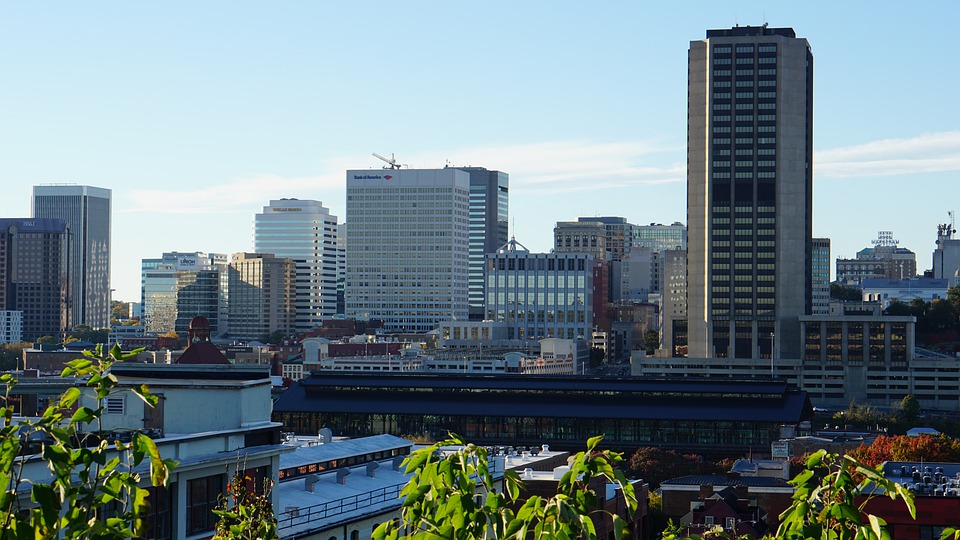 Another challenge is “super spreader” pollens like ragweed. Ragweed is the most common trigger for hay fever, and according to WebMD, about 20% of people react to it. Evidence shows that ragweed was an East Coast problem hundreds of years ago, but it followed settlers west. Ragweed loves newly disturbed soil, so when settlers would plow up fields, ragweed would find fertile ground to grow in. Ragweed also loves construction sites and disturbed soil along newly built roads so as more development takes place in the country, more ragweed has sprung up. And it’s a very hearty weed, so it can often outcompete native species in order to live long and prosper. When ragweed pollinates, it produces 1 billion pollen grains per season, making it one of the most prolific pollinators out there. Those pollens are so small and light that they can travel up to 400 miles on the wind. So even if you live in a big urban jungle, you can still feel the effects of a ragweed plant growing in an abandoned field hundreds of miles away.

What we’re driving at here is that there’s virtually no place you can go in the country that will allow you to avoid allergens. And even if you do find a happy place, there’s no guaranteeing that the guy next store isn’t going to plant an imported, highly allergenic tree that you could either 1) have allergies to or 2) develop allergies to in time. (That can happen! I have had many patients who developed allergies as an adult that they never had in their younger years.)

That said, however, we can safely say that while you can’t completely avoid allergies, there are certain places that are more—and less—allergenic than others. There are various websites that stratify cities according to how challenging they can be for people with allergies. One of our favorites is the Asthma and Allergy Foundation of America. They do a yearly “Allergy Capitals” report as well as an “Asthma Capitals” report that can help you see general trends for allergy levels in different parts of the country. Their rankings don’t strictly take pollen count into consideration. They also include the use of allergy medication and the number of board-certified allergists.

Here’s a look at their rankings (based on data collected from the 100 most populated U.S. metropolitan areas):

Top 5 most challenging cities if you have pollen allergies:

Top 5 least challenging cities if you have pollen allergies:

As we look to the future, expect allergies to become an even bigger problem. According to the American College of Allergy, Asthma and Immunology, pollen counts will more than double by 2040. Ouch! Whereas now about 20 percent of Americans are allergic to pollen, it’s predicted that about 30 percent of adults and 40 percent of children will suffer from these allergies in 2040. And while it’s reasonable to expect that certain cities will still be less allergenic than others, at AllergyEasy, we recommend treating allergies rather than trying to outrun them.

If you’re currently surviving allergy season courtesy of over-the-counter or prescription pills (antihistamines/decongestants) or nasal sprays, you’re dealing with short-term relief. These medications mask the symptoms of allergy, but they do nothing to alter the underlying allergic disease itself. The only way to stop allergies for good is through a treatment known as immunotherapy. You have probably heard of this treatment in the form of allergy shots, which help desensitize you to pollens in the environment that your body would normally react to. The treatment is also available through sublingual immunotherapy, which works on the same premise but is delivered through under-the-tongue drops rather than shots.

At AllergyEasy, we help primary care doctors prescribe sublingual immunotherapy (also known as SLIT) because we have found it to be just as effective as shots (and sometimes more so). We also like it because it is safer than shots so it can be administered in the comfort of home. We have found that many people are unwilling to start allergy shots (or to follow through with them) because it takes so much time to go to the doctor’s office multiple times per week for shots. On the other hand, when they can take their allergy serum at home once a day as drops under the tongue, the regimen becomes far easier to comply with.