Why Do Wheat Products Make me Sick?

What you know is that when you eat bread or pasta, your body reacts negatively.

What you don’t know is why.

Are you gluten intolerant? Allergic to wheat? Or do you have full-blown celiac disease? 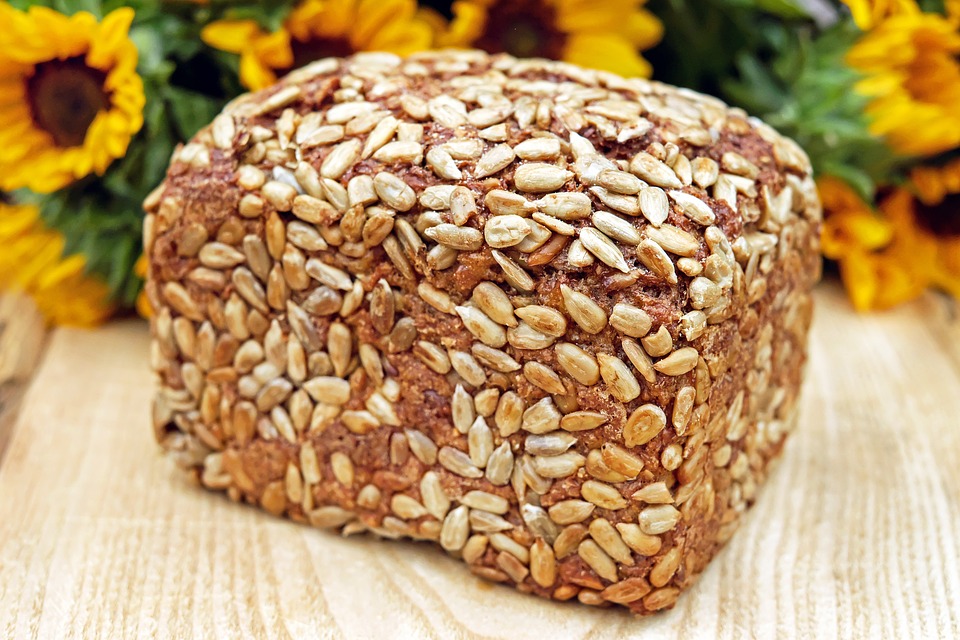 Let’s start by discussing what exactly gluten is. Then, we’ll examine the differences between these gluten/wheat-related ailments. Finally, we’ll talk about how to get an accurate diagnosis and the best solutions for these health problems.

You probably remember a time when there were very few non-gluten products on grocery store shelves. Today, there are whole aisles devoted to gluten-free foods.

The term gluten refers to proteins found in grains, such as wheat, rye and barley. It helps foods maintain their shape and binds it together. A loaf of bread without enough gluten will be flat and crumbly. While gluten is the major part of wheat protein, it is one of multiple components that make up wheat.

Wheat allergy is characterized by an immune response to wheat in your diet. Your body perceives wheat as an “enemy” and attempts to fight it off by sending an influx of chemicals (such as histamine) into the body.

Some of the symptoms of wheat allergy are similar to gluten intolerance—including:

Others, however, are distinctly different:

Note here that while gluten intolerance can be miserable, it does not have the potential to be life-threatening in the same way that wheat allergies do.

People with wheat allergy may be able to eat gluten without a problem in the form of non-wheat sources (rye, barley, etc.) Children often outgrow wheat allergies, but if you develop them in adulthood, you’ll probably be stuck with them indefinitely.

This condition is also known as non-celiac gluten sensitivity. Even though people with this sensitivity develop uncomfortable symptoms in reaction to gluten, their bodies do not produce the same antibodies nor attack their own intestines in the way that celiac sufferers’ bodies do. Don’t get us wrong—gluten intolerance can be miserable, but it’s not nearly as destructive as celiac disease.

In addition to the gut problems mentioned in the previous section, gluten intolerance can cause:

Celiac disease is a serious autoimmune disease. When people with celiac disease ingest gluten, their body launches an immune response that compromises their own small intestine. It causes of a release of cells and chemicals that end up damaging the villi—the hair-like projections that line the small intestines and help you absorb nourishment from the food you eat.

Celiac symptoms for adults may include many of the symptoms listed above plus:

Wheat allergy can be diagnosed with an allergy test (either a blood test or skin test). Skin tests are generally more accurate than blood tests, though both of these measures can give false results. You can also try eliminating wheat from your diet for a time to see if your symptoms abate.

Your doctor can make a diagnosis based on your test results, your experience with your elimination diet (write them down for best results), your symptoms, and a physical examination.

There is no good science behind diagnosing gluten intolerance. The internet is crawling with offers for home test kits, but they have not been proven to be reliable. The best bet here is to go off of gluten for several weeks and see if your symptoms let up.

You should also talk to your doctor about getting tests to rule out both wheat allergy and celiac disease.

Perhaps the best diagnostic tool is a blood test that looks for elevated levels of certain antibodies that suggest an immune reaction to gluten. Keep in mind that doctors recommend that you eat gluten (the equivalent of two slices of bread) for 6 to 8 weeks prior to this test (known as a “serologic test.”) If just one bite of gluten makes you miserable, ingesting this quantity of gluten over several weeks can be a real deterrent.

Other tests include an endoscopy, wherein a long tube with a tiny camera goes through your mouth and down your throat to explore your small intestine. The camera will guide your doctor as he/she takes a tissue sample to see if the villi are intact. Another option is a “capsule” endoscopy which eliminates the long tube. Instead, you swallow a capsule that contains a tiny camera that takes pictures of your intestines.

For years, people with wheat allergy were told to simply avoid wheat. This proved tricky, though, as wheat can lurk in some strange places (think hot dogs, ice cream, and potato chips). Also, people found that when they gave up wheat-containing ingredients, they often missed out on many important vitamins and minerals in the process.

A relatively new option is sublingual immunotherapy, which works a bit like allergy shots. With allergy shots, the body is consistently exposed to small quantities of allergens (such as pollens) and the body learns to make peace with them over time.

An alternative to taking the antigen through shots is to take it under the tongue, where it absorbs into the bloodstream through specialized cells in the mouth. This works for environmental allergies, and it has also proven successful (and safer than shots) when it comes to food allergies.

To find out more about sublingual immunotherapy for wheat allergy treatment, talk to your doctor.

We recommend that all patients start with a food allergy test as this is a simple way to rule out the effects of allergies. Interestingly, I have treated some patients with diagnosed celiac disease through the AllergyEasy sublingual immunotherapy program and seen great results, so there may be some crossover there that is not fully explored.

Beyond that, there is no established treatment for gluten intolerance or celiac disease. If allergy treatment is unsuccessful, your best bet is to adhere strictly to a gluten-free diet. Fortunately, it’s a good day and age for this. There are a lot of gluten-free alternatives on the market, and they’ve improved dramatically in texture and taste over the years.